The first National Register of Historic Places nomination produced by the Public History program has just been officially listed. During the spring 2011 semester, public history certificate student Annelise Gray began studying Jefferson Jacob School, a Rosenwald school building in Propsect, Kentucky. Annelise’s work grew out of History 621, Introduction to Historic Preservation. She prepared the major components of a National Register nomination for the class and continued working on the project in the following months. She subsequently submitted the nomination to the Kentucky Heritage Council. Just this week, Annelise received word that the property was officially listed on August 6. Congratulations, Annelise! This is a major accomplishment for her, and a great step for the public history program.

Jefferson Jacob School is a Rosenwald School building in Prospect, Kentucky. Rosenwald schools were built across the South during the era of segregation. Julius Rosenwald, president of Sears Roebuck and Company, established the Julius Rosendwald Foundation in 1917. One of the causes he supported was schooling for African Americans in the South. The Rosenwald Fund provided funds for construction; local communities donated land and labor and matched the Fund’s contributions. Ultimately, the program built more than 5,000 schools in fifteen states.

In recent years, Rosenwald schools have become a focus of preservation efforts across the South. As these buildings have suffered from neglect and vandalism, communities have responded by raising funds and finding new uses. The Jefferson Jacob School has been little-used for some time. With its new status as a National Register-listed property, we hope that it will receive the attention it deserves. 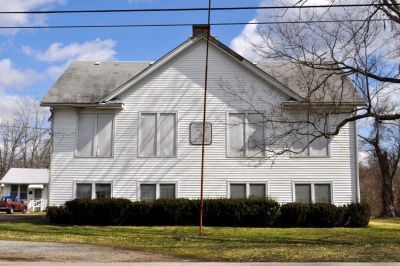 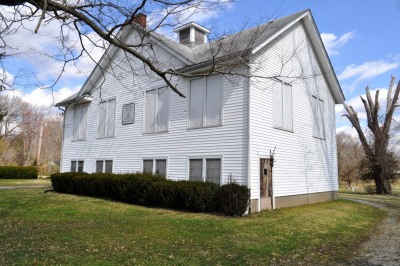 Public History at the U of L